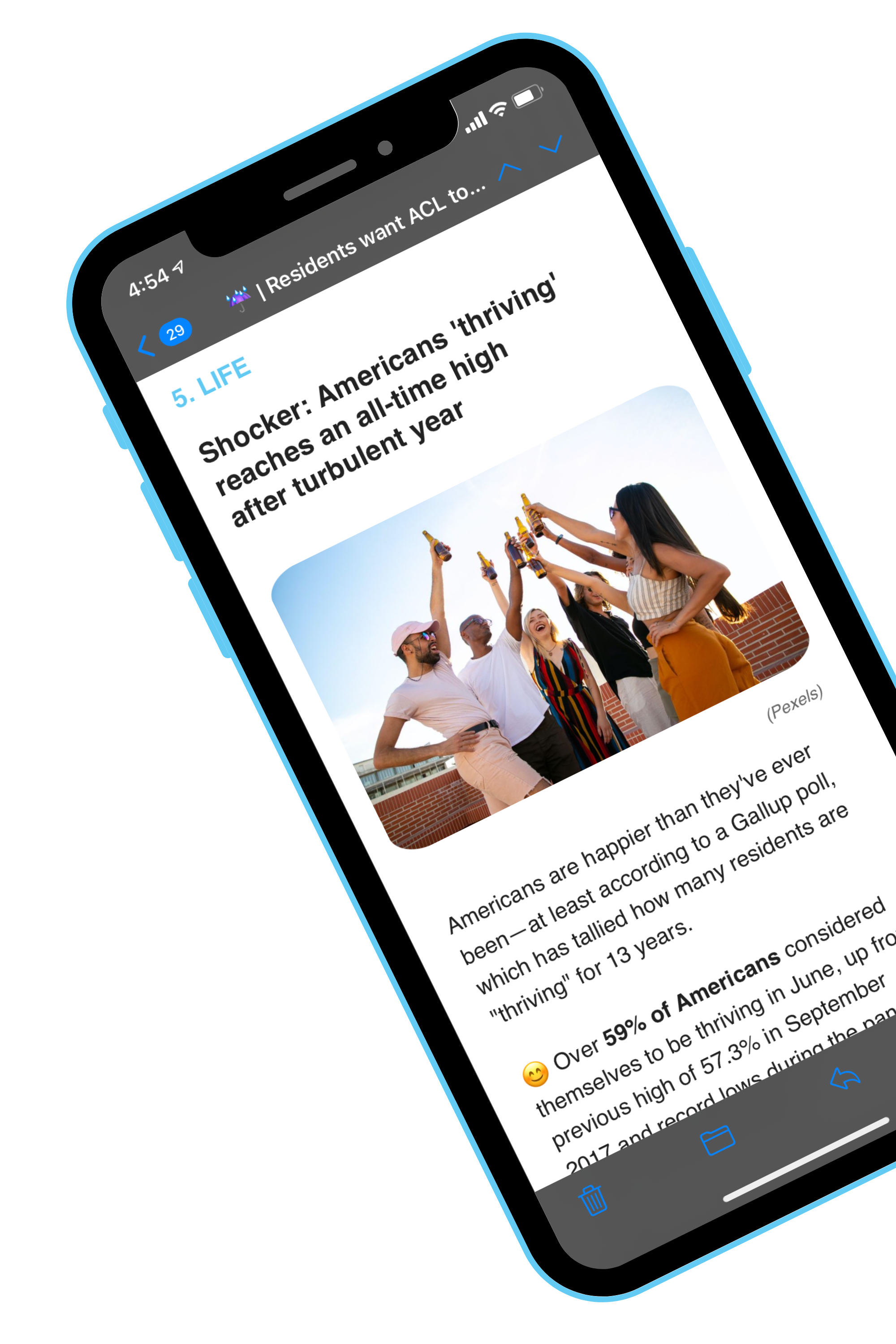 Hours following the U.S. Supreme Court's ruling to overturn Roe v. Wade, the landmark ruling that guaranteed a constitutional right to an abortion, on Friday, about 1,000 people gathered in Republic Square with signs calling for change.

The rally, organized by the group Rise Up 4 Abortion Rights Texas, started at the federal courthouse on Republic Square on Friday at 5 p.m. before the crowd marched to the Texas Capitol. More protests are expected to ensue over the weekend.

People showed up with all types of signs like Mindy Moffa holding up, "Keep your filthy laws off my silky drawers."

Austin joined cities across the country that saw protests for a women's right to an abortion after the ruling.

According to a recent UT poll, 78% of Texas voters support abortion access in most cases.

Sabrina Talghade and Sofia Pellegrini held up signs directed at Texas laws. A Texas trigger law will ban all abortions from the moment of fertilization, starting 30 days after the ruling. When state legislators passed the trigger law last summer, it also passed laws for more protection of firearms, including the right to open carry without a permit.

Lili Enthal of Austin yells as around 1,000 Texans marched to the Texas Capitol.

From the Texas Capitol, Zoe Webb lets her voice be heard against the Supreme Court ruling.

Stephanie Ashworth lived in a neighborhood north of Tarrytown, near W. 35th St. and Balcones Drive the summer of 2013. One of her neighbors wanted to move to a different school district and decided to rent out their home on Airbnb upon leaving.

These interiors look like a magazine cover, but eggersmann will create them for your Austin home

Let eggersmann make your dreams come true. Not only are their products custom-crafted to last a lifetime, but their team of professional designers, installers, and care specialists are there to assist you from the ideation to the implementation of your gorgeous and highly functional space.

A family-owned business, eggersmann offers modern design solutions for every room in your home and they’ve had a hand in the design of many of the most beautiful homes in Texas, including right here in ATX.

A downtown condo. A house on the lake. South Austin style. All are perfect for eggersmann’s design solutions.

If you’re not sure where to begin, eggersmann has plenty of inspiration to get you started.