Every morning, we send you a free email packed with Austin news, business, and entertainment. Join 16,000+ readers who wake up to Austonia's newsletter. 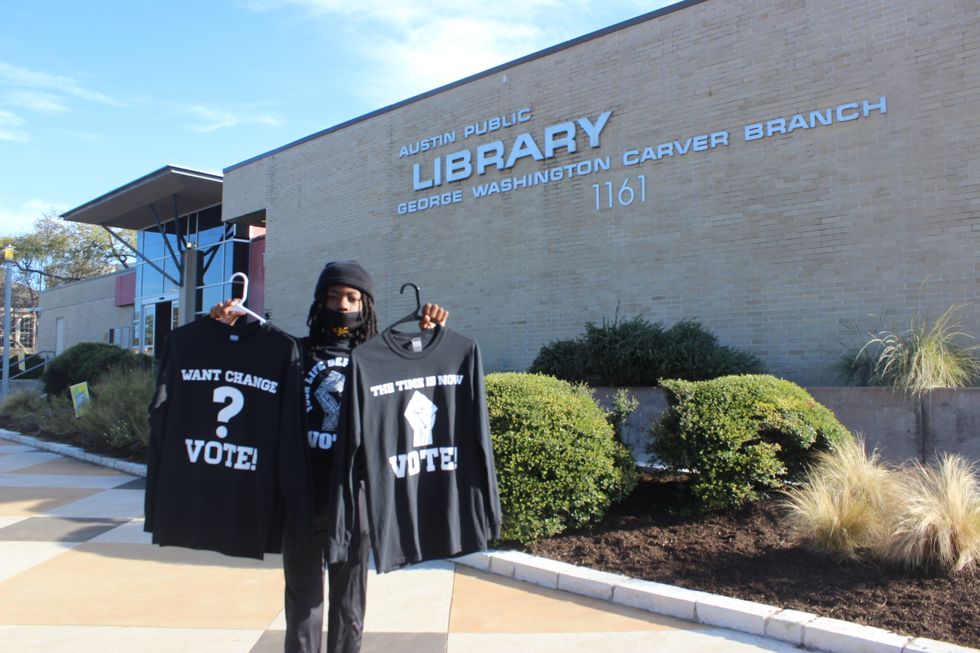 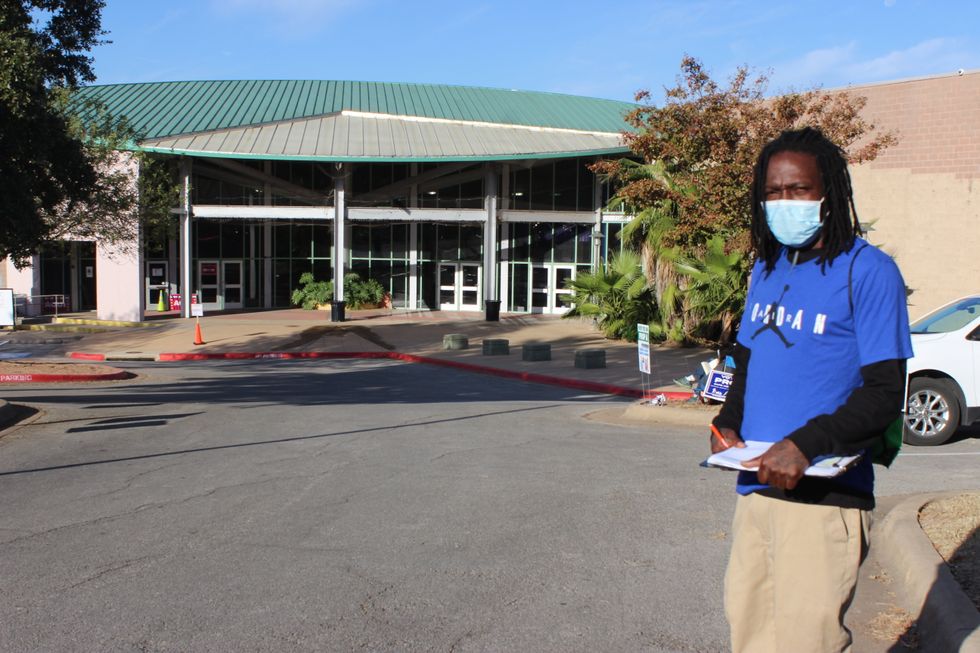 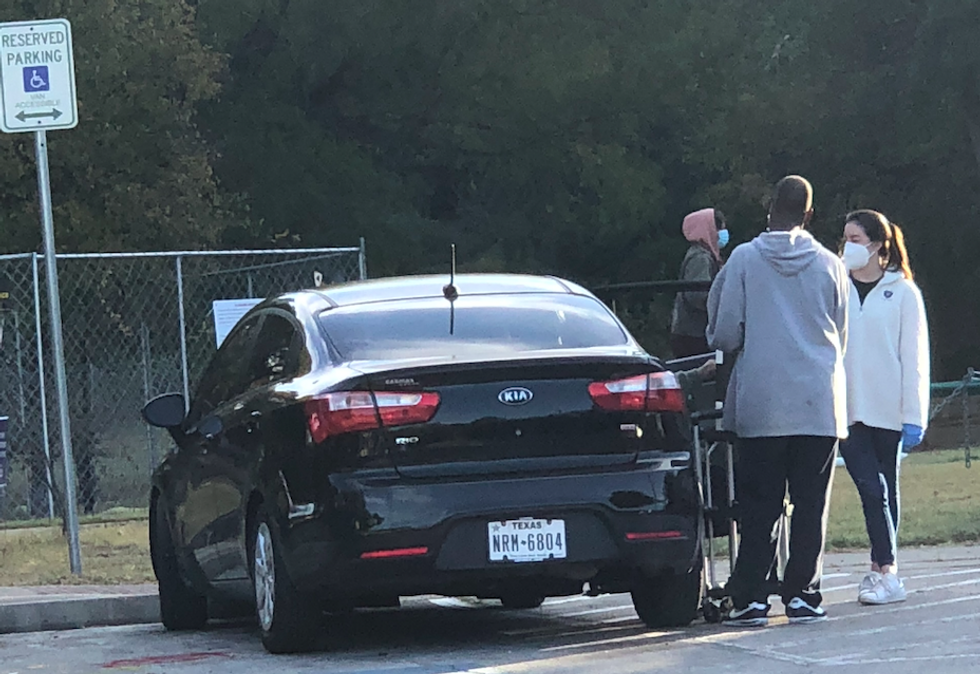 Looking at you, Leander: Austin suburb one of the fastest-growing cities in the US

How much space is $1,500 worth? 9 Austin-area apartments on the market now

Unsolved: Three cases yet to be closed in the Austin area

Austin has been in the national spotlight for more than extreme growth—the last two years have brought a handful of violent crimes, missing persons cases and shootings.

Elon Musk’s spacecraft and rocket company SpaceX could be moving into Central Texas with an industrial facility in Bastrop County.