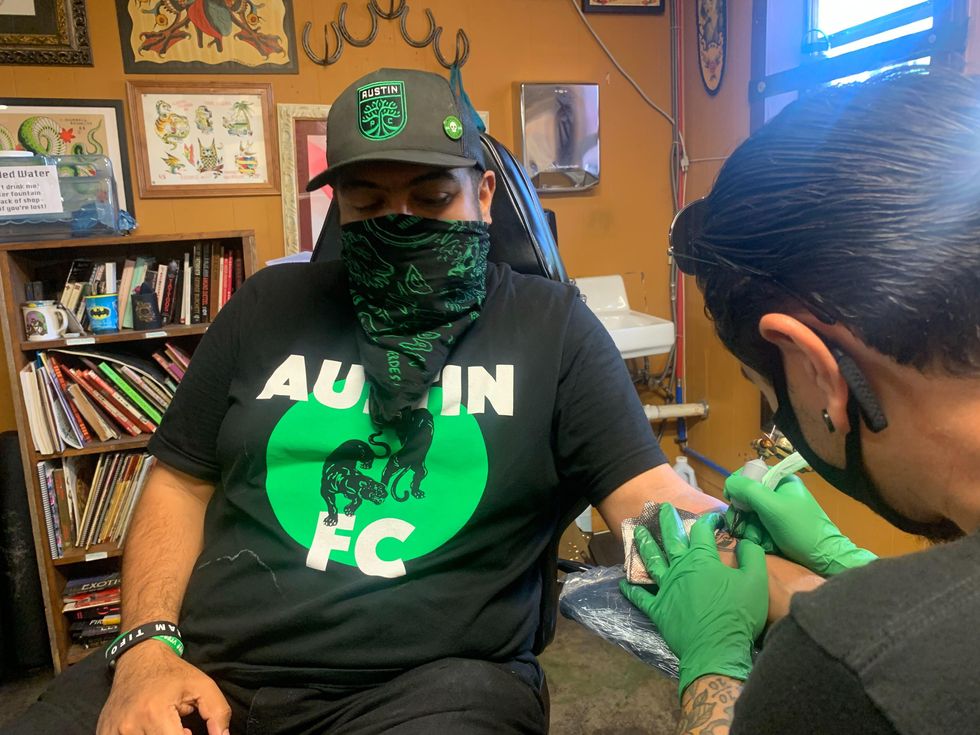 As the housing market cools, so too are tech jobs.

Camp Fimfo Waco, a brand new camping resort, is kicking off football and fall camping season in style! With top-notch amenities, premium accommodations, and 10 weekends of fall fun, there’s no better place to have a fall camping getaway, especially if you’re a Baylor football fan!